Rethinking the governance of migrant and refugee integration at local level

Migrants, asylum seekers and refugees in the midst of the COVID-19 pandemic

Α week-long program in English will investigate the developments, challenges, integration and social exclusion of migrants and refugees in Europe as well as in reception societies.

More about this Program's context

As this program is interdisciplinary in nature, it is open to all disciplines (such as Sociology, Social Policy, International Relations, Human Rights, Economics et al.) and applicants are welcome from the postgraduate level and up, PhD candidates, researchers, NGO professionals.

Will run in HYBRID MODE: both online and on-premise.

The rise in the number of international migrants has been strong over the last twenty years, reaching 281 million people living outside their country of origin in 2020, an increase from 173 million in 2000 and 221 million in 2010, while currently, international migrants represent about 3.6 per cent of the world’s population. An extensive range of reasons and forces have led to unprecedented levels of migration, ranging from seeking safety, persecution, arm and civil conflicts, political and economic changes. Thus, a global framework for handling migration crises is required as the international response to the ongoing migration and refugee reception crisis was late, unsatisfactory and excessively cautious by many countries. Humanitarian tragedies along with globally publicized images of suffering and death led to the acceleration of the international co‑ordination. Since 2015 a series of global migration crises emerged, including immense flows of asylum seekers and migrants to Europe shores and major displacements from new and ongoing conflicts. Asylum seekers and migrants arrived irregularly on the shores of the frontline states Italy, Greece and Spain overwhelmed, while multiple lives lost in their efforts to cross the Mediterranean consisting a massive humanitarian crisis. A large number of shipwrecks and tragic deaths prompted for an urgent policy response on behalf of European Union and its Member-States with particular focus on search-and-rescue operations and combat of smuggling industry of migrants and trafficking networks. At the same time, child migrants/unaccompanied minors traveling alone towards the EU or the United States encountered multiple dangers including the risk of abuse and trafficking. Integration describes an individual or group process that seeks to adapt to a new country and the reality of immigrants, applicants and beneficiaries of international protection. It is a dynamic, two-way process of mutual accommodation by all immigrants and residents of EU Member-States and the promotion of fundamental rights, non-discrimination and equal opportunities for all are key integration issues. Social integration is defined as the process of interaction and mutual adaptation migrants, applicants and beneficiaries of international protection as well and the host society with the aim of creating societies with strong cohesion and achieving coexistence in terms of peace and mutual understanding, while particular emphasis should be given at local level integration. The integration of immigrants, applicants and beneficiaries of international protection is a special area and an integral part of a state’s migration policy and the wider social policy for its entire population. It depends directly on the migration management policy and requires targeted and positive actions in order for the specific population to be re-socialized in the country of his/her settlement.

In this context, the course 6th Migration Summer School (MIGSS): “Rethinking the governance of migrant and refugee integration at local level” has been carefully designed and developed to provide participants with a comprehensive understanding of the impact of multiple crises on the integration of immigrants, asylum seekers and refugees. The summer school gives participants a theoretical and practical understanding of the current situation of migrants, asylum seekers and refugees. This will be achieved through lectures and discussions led by internationally acknowledged professors and experts. 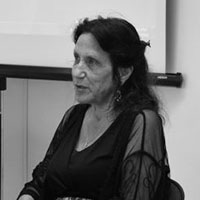 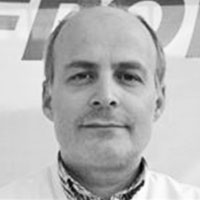 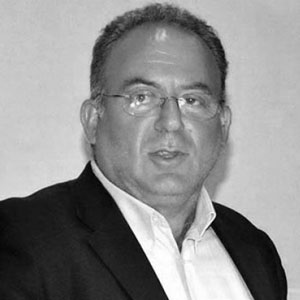 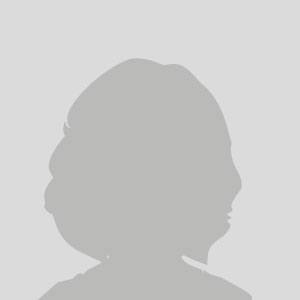 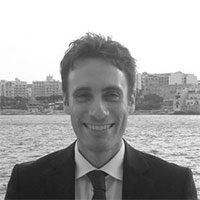 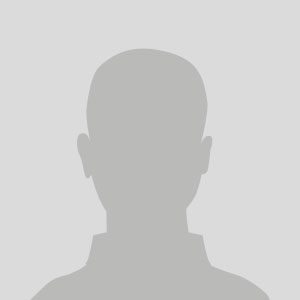 Professor, Department of Sociology, University of the Aegean, Director of Sociology of Work Lab (ergon-axia), Greece 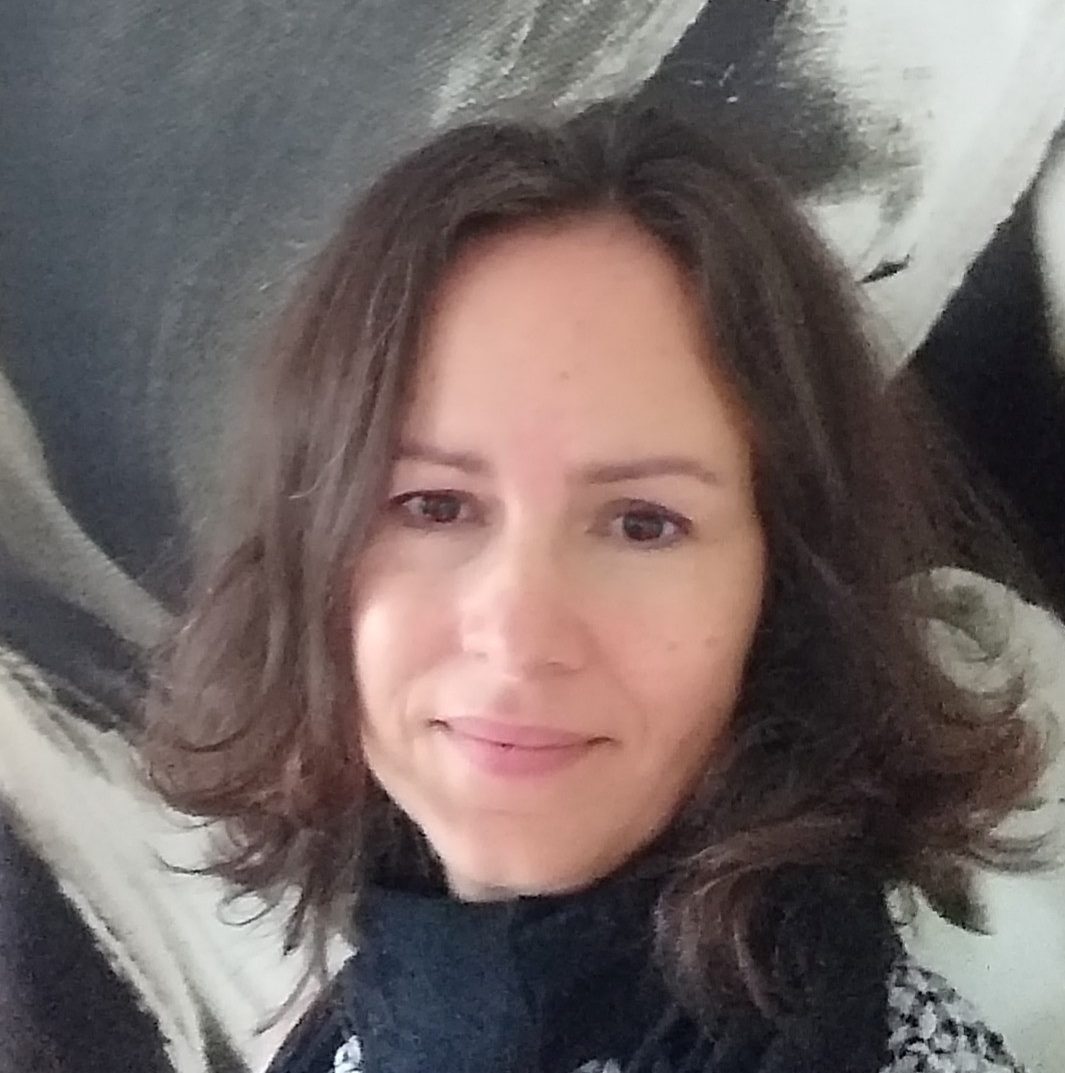 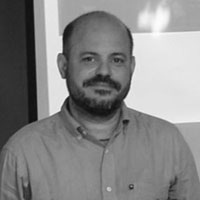 Participants will be awarded a certificate of attendance at the end of the program, after demonstrating their full and active participation throughout the seven-day course.

The program does not require written work to be submitted or exams to be taken.

8 ECTS: Participants who wish to obtain ECTS are required to submit an essay of approx. 5.000 words at the end of the Summer School on a topic related to the topics of the MIGSS and supervised by a lecturer of the course. 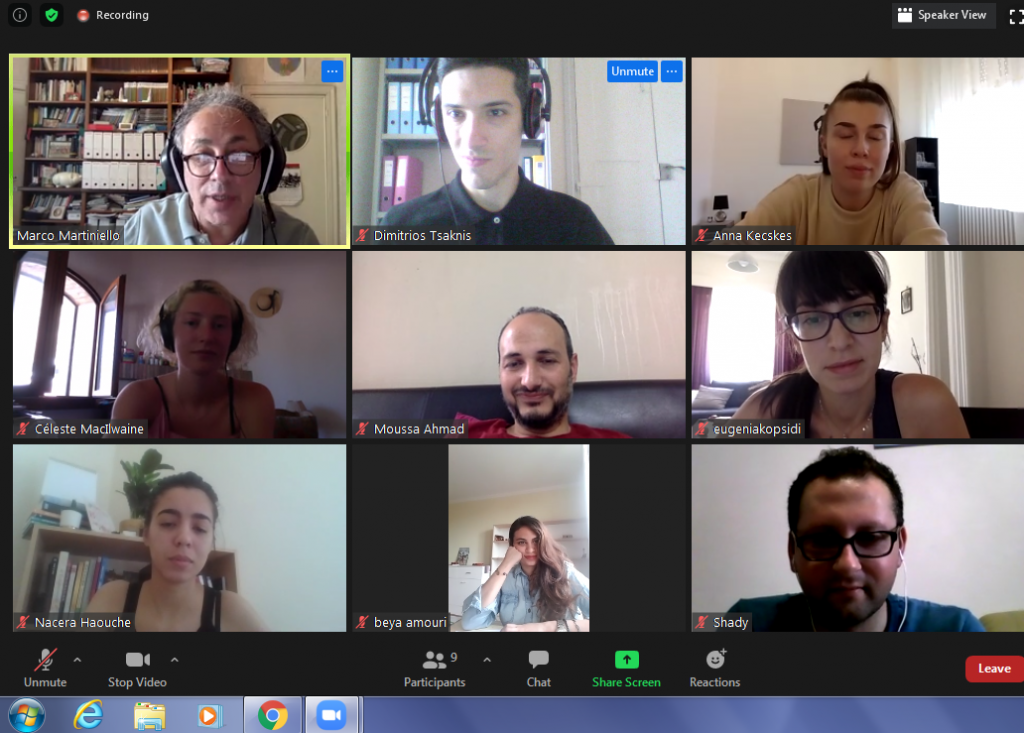 MIGSS 2020: Professor Marco Martiniello during the online lessons with the students 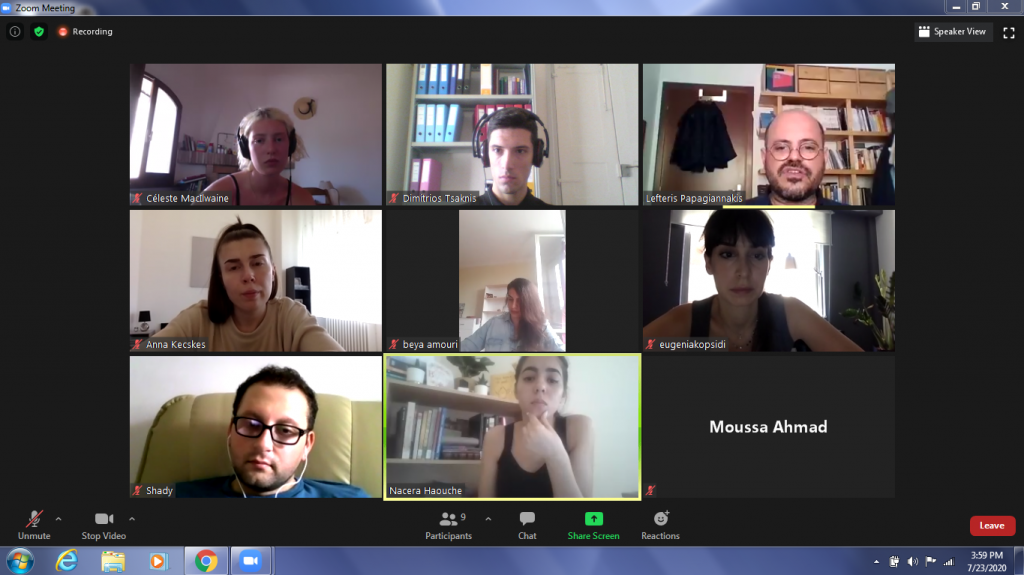 MIGSS 2020: Professor Lefteris Papagiannakis during the online lessons with the students 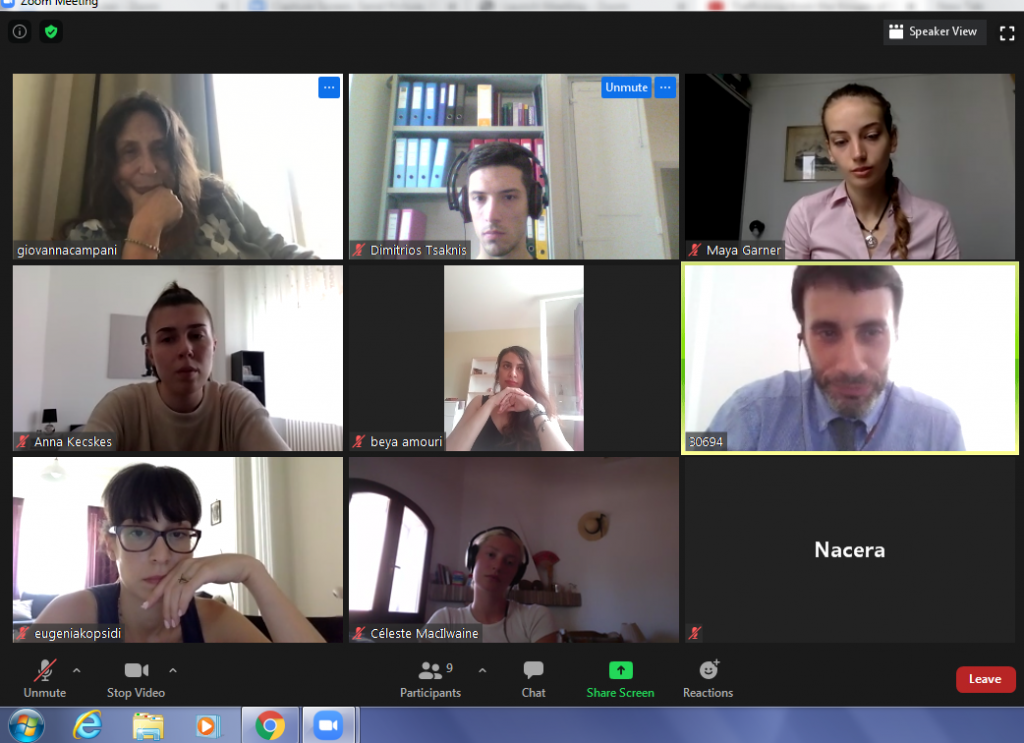 EPLO does not discriminate on the basis of race, gender, religion, age, sexual orientation, disability, colour, or national or ethnic origin.